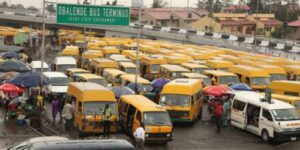 The Lagos State Government has constituted a committee on the regeneration of Obalende in a bid to restore it to the once serene Lagos Island community it used to be.

According to statement by the Ministry of Physical Planning signed by its Deputy Director of Public Affairs, Mukaila Sanusi, it stated that the Commissioner for Physical Planning and Urban Development, Dr. Idris Salako, disclosed this on Thursday.

Salako stated that the committee was set up by the Governor of Lagos State, Mr. Babajide Sanwo-Olu, at a meeting with residents of the area and was given a time-line of three months to look into the modalities for restoring  the community to its past glory. 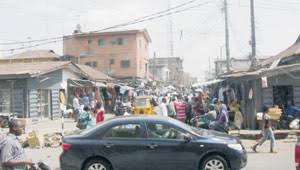 He further stated that the development comes after the plea by property owners and residents, led by their representative in the House of Assembly, Gbolahan Yehsau, who requested for government’s assurance on the issuance of land title and the impending dislocation due to the regeneration plan for the area.

Salako said the priority of the administration of Sanwo-Olu was not to displace residents from their homes but to fulfill the urgent need to regenerate the community in line with the 21st century development standards.

He noted that the government had given serious consideration to the requests and was amenable to granting property owners in the area a new lease.

He said, “Mr. Governor, at the meeting assured the Obalende residents that he will on compassionate grounds renew the title to their lands if and when they apply for renewal; but that should not  derail the regeneration efforts of the state government.”

The set up committee has as its members four representatives of the community, their representative in the House of Assembly and five government officials – namely the Commissioner for Physical Planning and Urban Development, Dr. Idris Salako; and Permanent Secretary, Lands Bureau, Mr. Bode Agoro.