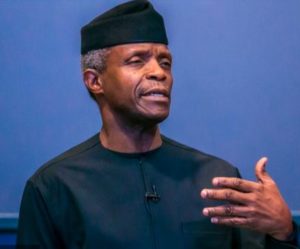 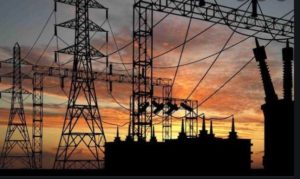 The Federal Government has finalized it’s takeover of four electricity distribution  companies (Discos) and constituted the board of the Nigeria Electricity Liability Management Company.

A statement signed by his Senior Special Assistant on Media and Publicity, Laolu Akande, quoted Osinbajo in his remarks delivered virtually at the inauguration of the new 10-member board of NELMCO.

Osinbajo also mandated the board composed of Ministers of Finance, Power, and others to protect the interests of the society, particularly ordinary citizens.

Prior to Friday’s inauguration, NELMCO had been running without a duly constituted board since the first board was inaugurated in 2013 and dissolved shortly after.

According to the Vice President, “today’s inauguration marks an important milestone in the bid to resolve the liabilities relating to tariff shortfalls in the power sector (specifically for Distribution Companies), and to provide a veritable mechanism for managing the very dynamic nature of the liquidity challenges of the power sector in Nigeria. 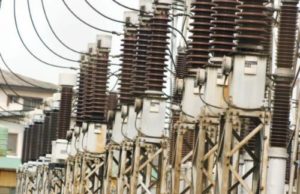 “This ceremony formally brings on board the invaluable skills and experience of notable and highly respected personalities as members of the Board of NELMCO.”