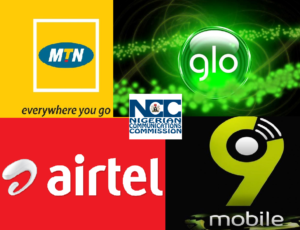 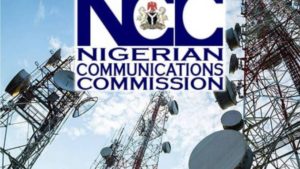 Latest statistics from the Nigerian Communications Commission has shown that Telecommunication subscribers left 98.75million registered SIMs unused in the month of July.

This is as the total number of SIMs in circulation remained over 300 million (307.36 million) for the third consecutive month in 2021.

Also, the total number of active lines sustained its ascendency to 208.61 million in July, with 2.52 million new subscribers joining the national active network in July.

This follows a sustained shake-off of the effect of the National Identification Number and Subscriber Identity Module policy on the telecoms industry, with active subscribers growing by 11.27 per cent (21.13 million) year-on-year.

According to latest info from NCC and National Identity Management Commission, one Nigerian could have more than one SIM registered in their name.