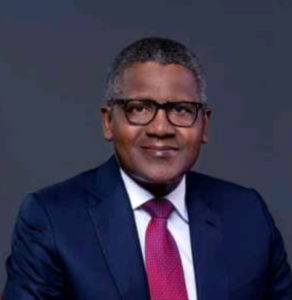 The management of Dangote Sugar Refinery Plc has said it has started plans to reduce the importation of sugar into the country by 40 per cent.

THECONSCIENCEng reports that the President, Dangote Group, Aliko Dangote, said in a statement that it was embarking on Phase II of its sugar project, which would cover over 100,000ha to make the plant the largest in Africa, paving the way for employment of over 30,000 youths.

Dangote said the integrated complex would be located in Tunga, in the Awe Local Government Area of Nasarawa State, and comprises 60,000ha plantation and two sugar factories with the capacity to produce 430,000 tonnes of refined white version per annum. 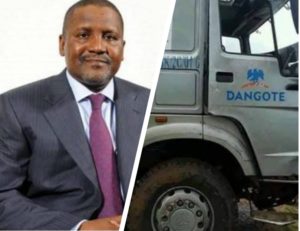 It stated that, “According to the Trade Data Monitor, Brazil’s cumulative raw exports of the commodity to Nigeria in 2020/21 season was 1.62 million tonnes, while domestic cane sugar production has slumped from 75,000  tonnes to 70,000 tonnes.

Aliko Dangote, the founder of the Dangote Group and the richest man in Africa, saw his wealth estimate moderated amid stock sell-offs record on Dangote Cement.

The Kano State-born entrepreneur’s net worth was last pegged $19 billion and he ranked 80th globally in the Bloomberg Billionaires Index.

Aliko’s net worth can currently purchase 197 million barrels of crude oil or 10.6 million troy ounces of gold in the second quarter.

Dangote Industries, a tightly held corporation, is governed by the wealthiest person in Africa.

The Lagos, Nigeria-based business controls Dangote Cement, the largest cement manufacturer in sub-Saharan Africa, with 2021 sales of N1.38 trillion ($3.4 billion). salt, oil, fertilizer, and packaged foods are among its other interests.