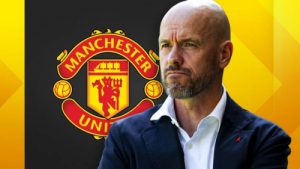 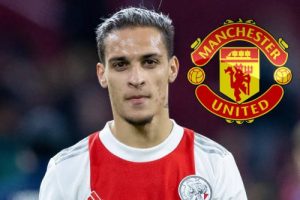 English premier league side, Manchester United have agreed a fee around £85million for Ajax winger Antony.

According to reports, the Erik Ten Hag led side will pay £80.75million with a further £4.5million in add-ons ahead of the transfer window closing on Thursday.

The 22-year-old Brazillian is set to be the second player to follow the former Ajax coach to Old Trafford after the arrival of Lisandro Martinez.

Manchester United have been busy in the summer transfer bringing him new players to reinforce the squad.

Other new players who joined United this summer include Tyrell Malacia, Martinez, Christian Eriksen and Casemiro with Ten Haag looking at keeping Cristiano Ronaldo despite transfer rumours linking him away from the club due to Man United’s absence  from the Champions League this season.