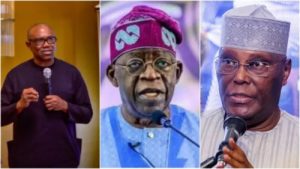 The Independent National Electoral Commission (INEC) has released the final list of the presidential candidates it cleared to contest the 25 February election.

The names of their running mates were also listed.

The names were contained in a list sent to media organisations.

Also released were the names and particulars of the candidates for the senatorial election and the House of Representatives. Elections into the two chambers hold the same day as the presidential election.

Other information provided in the list are their age, gender and academic qualifications.

The electoral body had in June published a temporary list of the candidates in line with the timetable and schedule of activities for the 2023 polls.

“In summary, all the 18 political parties have fielded candidates and their running mates for the Presidential election. 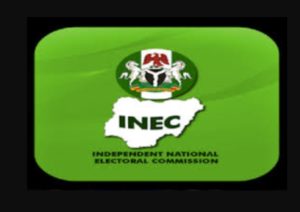 “For legislative elections, 1,101 candidates are vying for 109 Senatorial seats and 3,122 candidates for Federal Constituencies i.e. House of Representatives seats, making a total of 4,223 candidates contesting for 469 legislative positions.

“In terms of gender distribution, 3,875 candidates are male, made up of 35 for Presidential and Vice Presidential, 1,008 for Senate and 2,832 for House of Representatives.

“Similarly, 381 females comprising 1 for Presidential, 92 for Senate, and 288 for House of Representatives are contesting. There are also 11 Persons with Disability (PWDs) in the race,” the statement said.