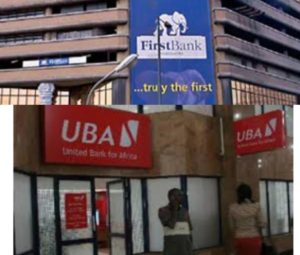 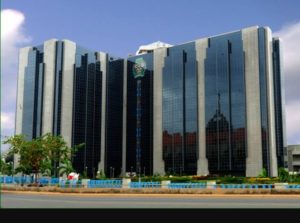 THECONSCIENCEng reports that the banks include Guaranty Trust Bank, GTB, which led with N25.6 billion, followed by Zenith Bank with N18.59 billion, and United Bank for Africa, UBA, at N15.4 billion.

CIT and Value Added Tax, VAT, are the major non-oil revenue source for the federal government.

Latest findings in the VAT and CIT data for the first and second quarters (Q1 and Q2) of 2022 released by the National Bureau of Statistics, NBS, showed that CIT recorded stronger growth at 45.7    per cent as against the 18 per cent growth recorded in VAT during the review period.

VAT revenue grew to N1.18 trillion in H1’22 from N1 trillion in H1’21. According to the Bureau, in terms of their sectoral contributions, Nigeria’s financial industry was among the largest contributors to CIT during the period.